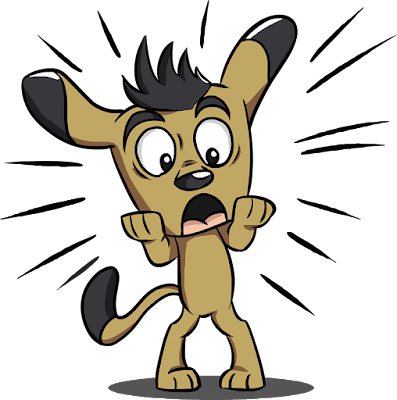 As you may have noticed, I took an unplanned year-long break from blogging this year.  During my blogging absence, I dealt with some physical and mental health things, some stressful career (day job) stuff, and some stressful church board and committee stuff, and helped organize my parent’s 60th wedding anniversary party. Now, at the close of the year, I see that taking a year off blogging (however unintended) helped a lot. The 60th anniversary party weekend has been had and was a success. I’m in therapy for the mental health things and although it’s not remotely easy, it’s helping. Additionally, while the physical health things are painful, tiring, and chronic, my doctors and I are looking into possible different treatments and diets, and, the treatment of the mental health things may eventually help the physical health things too. The more proactive treatment of my mental and physical health is also helping with the work stress, too. And, as of January 14, I will be off of the church board and the church finance committee for the first time in four years, which I hope will give me more energy.

Although I haven’t been blogging, I’ve still been researching my family tree. I’ve been exploring branches on my Mom’s paternal side which has led into an area of history I’d never really studied or read about before, other than a few paragraphs on the formation of Pennsylvania (which my ancestors don’t stay in). So, I’ve been doing a lot of reading trying to learn it well enough to explain it and our family’s place in it, and I got stuck in an attack of perfectionism and anxiety regarding getting it right when writing it up which contributed to no actual writing getting done. Then recently, I saw a quote from Dr. Jenn Hardy that broke the freeze, “It doesn’t have to be perfect for it to be finished.” I’m trying to learn to embrace the concept of “good enough” and just write. So, I will be blogging again next year.  However, I’m not going to make any resolutions on how many posts per week or per month as I don’t want to put any deadline pressure on myself this year.

I’ve reviewed the branches I’ve been researching and I think I’ll be writing posts on eight or nine of people in these branches before moving on to do further research on Mom’s maternal side. But, unlike most family history stories this one doesn’t want to be told going back a generation at a time. It wants to be told from the top down to join the parts I’ve already written (it makes the social history parts easier to write).  Accordingly, I had to get back to a person who felt like a beginning, and I’m now there. I’ll be starting in January with my 9th great-grandfather, George Harlan, who emigrated to this continent about one hundred years before the U.S. Constitution was ratified. It's outlined, but not written yet, so it will likely go up after next weekend.

But first I’m going to do a post (hopefully to go up on New Year’s Day) explaining some important (and interesting!) things about the change in the calendar before and after 1752, and in particular in the Quaker calendar, because it will help to understand this as we go through the next several posts and, rather than having to explain it each time it’s relevant, this way I’ll explain it once and just link to this post in later posts, where you can read it again if you need to. 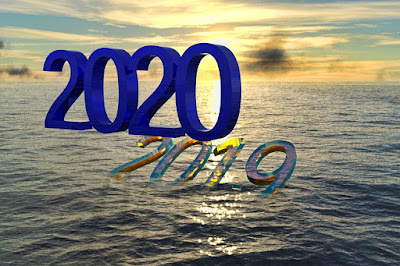